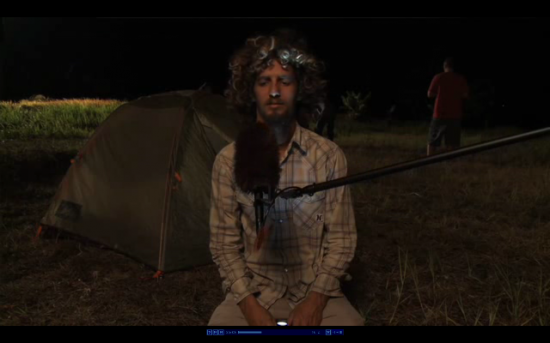 We were getting so many calls with questions about the Drifter Premiere in SF, I decided I should send Taylor some general questions about the film before it hit the Victoria, but I never heard back from Taylor. Then the night of the show I randomly checked my junk mail, and at the bottom of many imitation Rolex emails, pills for enhanced stamina of a certain kind, and the best one (someone hacked into my friend's email account, locked him out of it, and then sent a letter to his entire list stating, "Dear friends I have lost my wallet and passport in England, please help...send me money!) was Taylor's reply to my questions. So thank you Taylor. I am sorry I blew it by not checking my junk mail. I also blew it by getting sick the night of the premiere and missing it, but I heard it was a fun time. Here is the lost email-

I've got my old school Taylor Knox film and my new school Clay Marzo film and everything in between - what I've been missing is a Rob Machado surf film, cue The Drifter. But the more I learn about the Drifter it does not seem to be a typical surf film (which would be primarily Rob getting shacked in epic barrels). This one seems to be more about Rob's recent life experiences and the adventures he has along the way. How would you describe the storyline of The Drifter, is it more about travel or Rob's personal life?

Taylor- "Yeah this is more a movie about traveling to surf than actually a surf movie. It was inspired by the journals that Rob had made on the journey. We used that journal as a narrative to tell a story that captures Rob, Indo and the spirit of getting outside your comfort zone."

What makes this film different than most surf documentaries we have seen?

Taylor- "I wouldn’t call it a documentary. It started out as a documentary so there is that element, but there is some re-acted scenes to tell a story. We felt that we didn’t capture the essence of Rob's actual trip."

Where locations can we look forward to seeing in The Drifter.

Can you tell us a little about the different equipment you used in the making of the Drifter, and has this changed the way you will work on future projects?

Taylor- "We used the RED cameras. They were awesome and we couldn’t have accomplished the vibe we wanted without them."

What were some situations that surprised you when making the Drifter, or was there a unique moment in production that you’d like to share?

Taylor- "Actually the whole movie is a surprise. It started from watching Rob surf Ulu's on a biscuit surfboard. We thought lets capture Rob in some new waves. Then it was lets take that Sipping Jetreams vibe of going there with the open eyes and heart to the new locations. From there we went on a journey that ended with the drifter."

What kind of input did Machado have in the making of this film? Music?

Taylor- "Rob was involved in every aspect of the movie. The music was really important and with WB help we are happy with it all."

What musicians will be playing Monday night at the SF premiere?

Taylor- "Rob and Jon Swift will be playing live. Then after the movie they play live to the bonus surf section. It is really cool to watch."
(Note: Now that I have seen the film, the bonus section is actually my favorite part- it is all Rob surfing.)

What is next for Machado’s hair?

Taylor- "Bald. Haha I don't know but you can ask him at the premiere. We do a Q & A after the movie for these kind of questions. See you there." 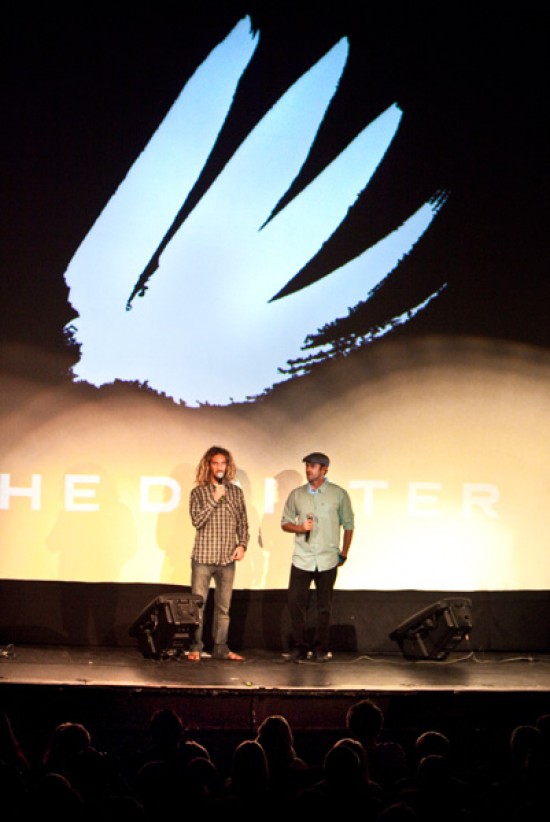 Thanks Taylor and now go get yer copy of the Drifter.

Have some spooky Fun!

Give Jeans a Chance-